Inside the haunted Cuban Club of Ybor City

The Cuban Club in Ybor City is one of Tampa’s most historic buildings. It was a gathering place for Cuban immigrants early in the 20th Century, but it holds another distinction as one of the nation’s most haunted locations.

YBOR CITY, Fla. – It’s the heart and soul of Ybor City, but its history is not for the faint of heart.

Circulo Cubano, or the “Circle of Cubans,” was built in 1917. The social club’s eerie past solidifies it as one of the most haunted locations in the entire country.

“What goes on in this building never surprises me. If anything, it just pleases me,” he said.

MORE: Is this Florida’s most haunted house?

Up to 300 spirits call The Cuban Club home, Stamberger explained.

“Spirits will gravitate to where they were the happiest,” he said, “and the social clubs will be the happy place for all of the immigrants of Mr. Ybor’s city.” 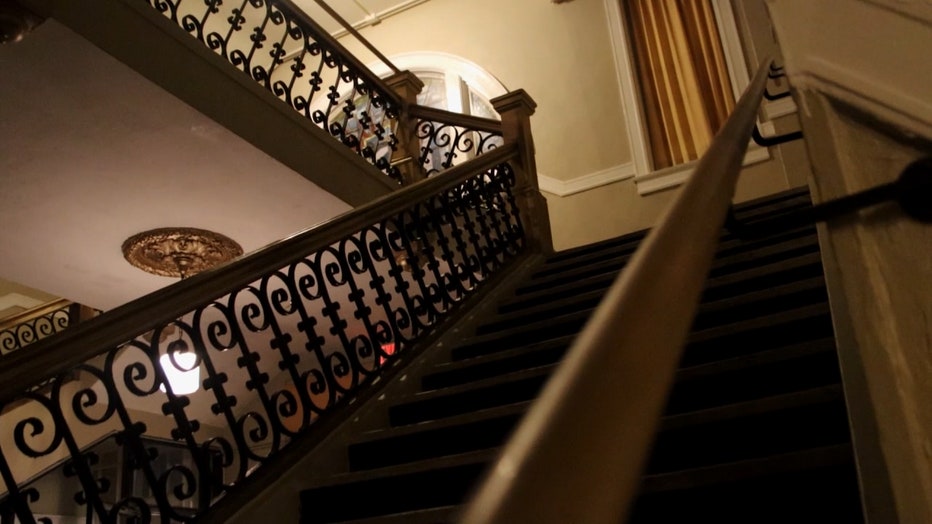 Each haunting spirit has their own horrific story, like the 8-year-old boy who drowned in the basement. It used to hold Ybor City’s only swimming pool.

There’s also the playwright, named Victorio, who haunts the theatre on the second floor. He took his own life in 1919 after forgetting the words to his own debut play. 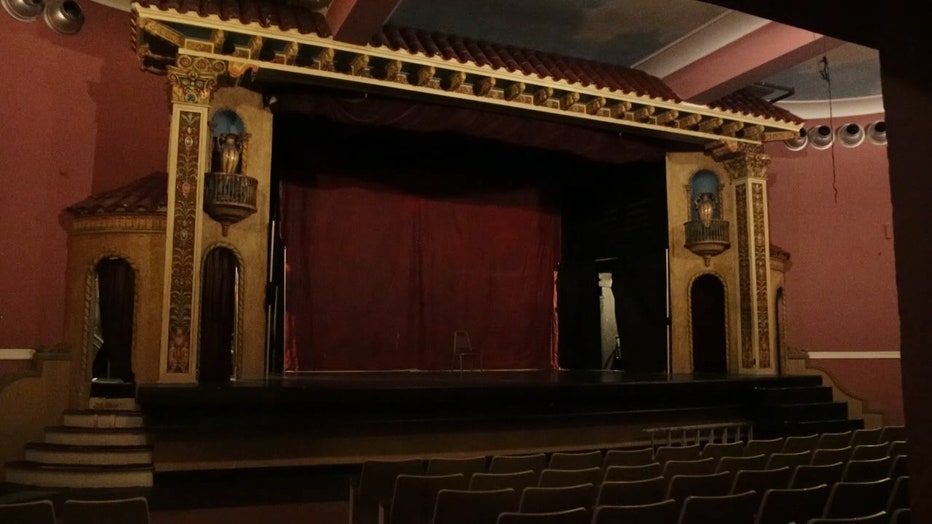 A spirit named Rosalita still hangs out in the ballroom on the third floor. She was once thrown off a third-story balcony after rejecting a young man’s request to dance with her.

For the fearless, The Cuban Club is an active venue, hosting many weddings and events. 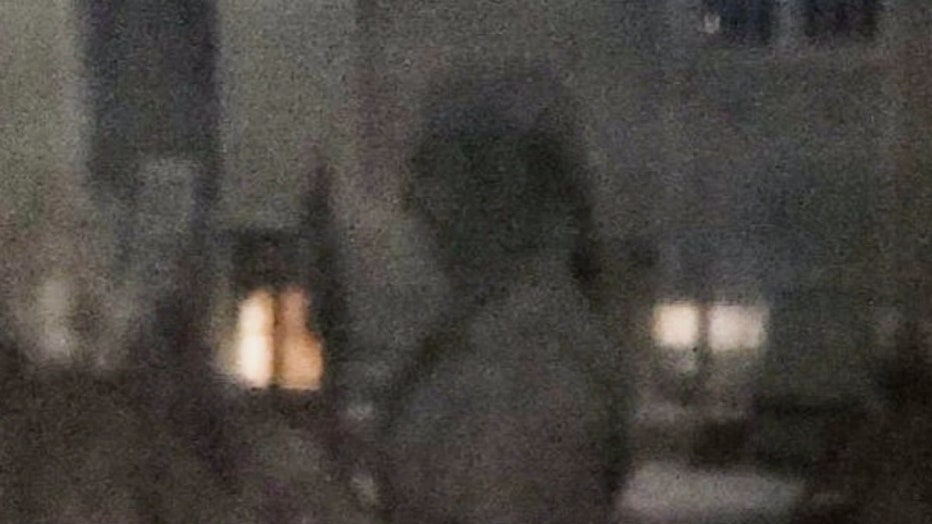 (Provided by The Cuban Club)

Steve says any brave occupants should remember just one thing: “Understand you are going to be sharing your facilities with some friendly spirits.”

Anyone who want to sign up for a tour with Steve should head over to the Ybor Ghost Tour website.

The Ghosts of Christmas City: The spirits of Bethlehem, Pa. – PennLive

Editor’s note: Welcome to “Paranormal PA,” a PennLive series that delves into Pennsylvania-grown stories of spirits, cryptids, oddities and legends, and the unexplained. Sign...