While we love the long summer days, we also secretly look forward to the cooler evenings, when we can put our feet up and catch up on some quality entertainment. Especially with the abundance of new TV, movies and sports available to stream on Sky and Now this July.

From comedy and cricket to superheroes and the supernatural, there’s something for everyone debuting this month: Spider-Man: No Way Home finally drops in on the small screen, alongside a new series of Breeders, the spooky Surreal Estate and plenty of live sports, from Formula 1 to international rugby and golf’s The Open.

For our full roundup of what to expect from Sky and Now throughout July, from unmissable TV shows and movies to live sports, read on.

READ NEXT: How to watch the Premier League online 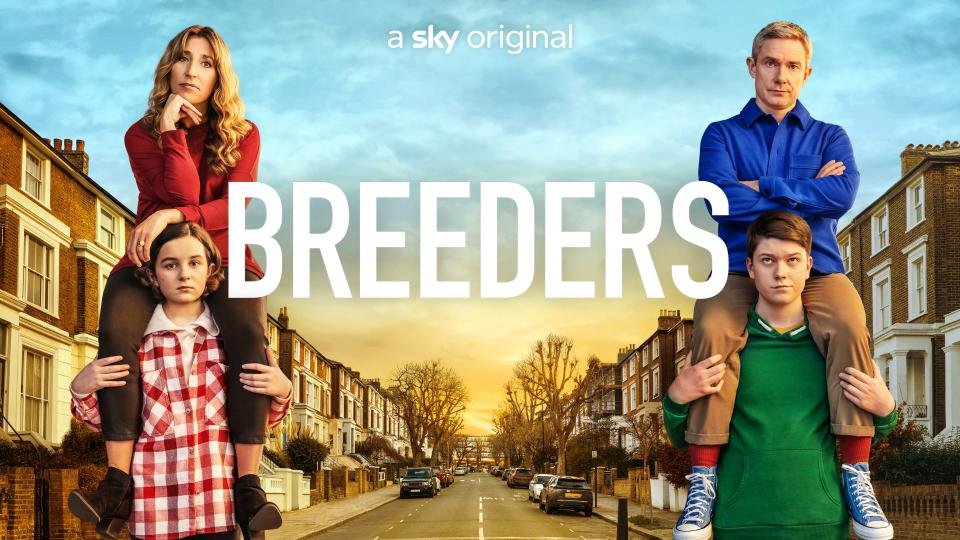 Dark comedy Breeders returns for a third series this July. The series follows the continuing trials and tribulations of Martin Freeman (Sherlock, The Office) and Daisy Haggard (Uncle, Episodes) as Paul and Ally, two devoted but flawed parents on a wickedly funny journey through child-rearing.

Things heat up this season as kids Luke and Ava turn thirteen and ten, while Paul and Ally face an escalating series of personal challenges. With co-creator Simon Blackwell (Veep, The Thick of It, Peep Show) returning to write a good chunk of the series, it promises to be as sharp, biting and uncomfortably humorous as ever. 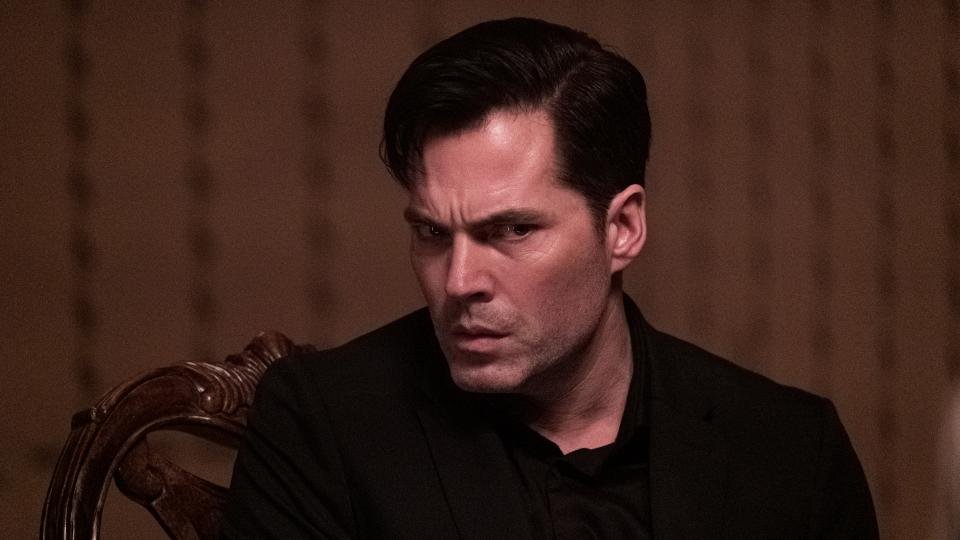 Much like Breeders, this new series balances humour and darkness. Surreal Estate follows realtor Luke Roman, the owner of an estate agency specialising in the paranormal, as he attempts to clear haunted properties of ghosts and ghouls so they can go back on the market.

Poppy, pulpy and lightly spooky, this show has a little something for everyone – especially fans of Schitt’s Creek, who might recognise leads Tim Rozon and Sarah Levy from their roles on the hit Canadian sitcom. With every episode available to stream from 30 July, Surreal Estate should perfectly round out your month’s entertainment. 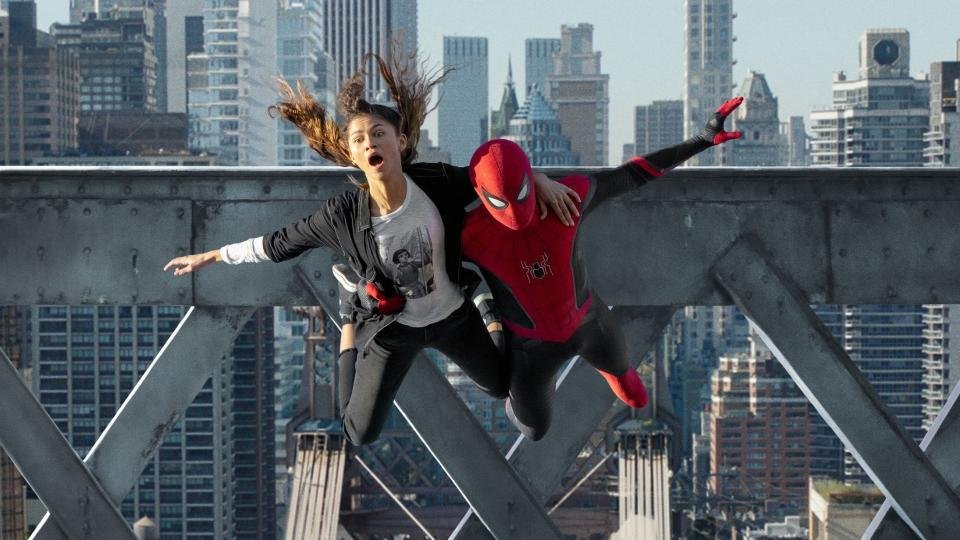 Another month, another treat for Marvel fans, as the billion dollar big screen behemoth Spider-Man: No Way Home swings its way onto TV and streaming this month. His identity unmasked for the first time in a live-action film, Peter Parker (Tom Holland) must enlist the help of Dr. Strange (Benedict Cumberbatch) to get his public persona back under wraps. However, things don’t quite go as planned, leaving Peter to confront foes new and old as he takes on a fight of multiversal proportions. Also starring Euphoria’s Zendaya, Willem Dafoe and Alfred Molina, among others, Spider-Man: No Way Home is available to stream from 15 July.

Everyone knows the Williams sisters, Venus and Serena, as game-changing tennis superstars. This biographical sports drama from director Reinaldo Marcun Green (Joe Bell, Monsters and Men) focuses on their father, Richard Williams (Will Smith), and the dogged determination and keen planning it took to help his daughters become elite athletes. Released last year, the film was subsequently nominated for six Oscars, including Best Picture, Best Film Editing and Best Original Screenplay, alongside acting nods for Anjuane Ellis and Will Smith, who took home a golden statuette for Best Actor. 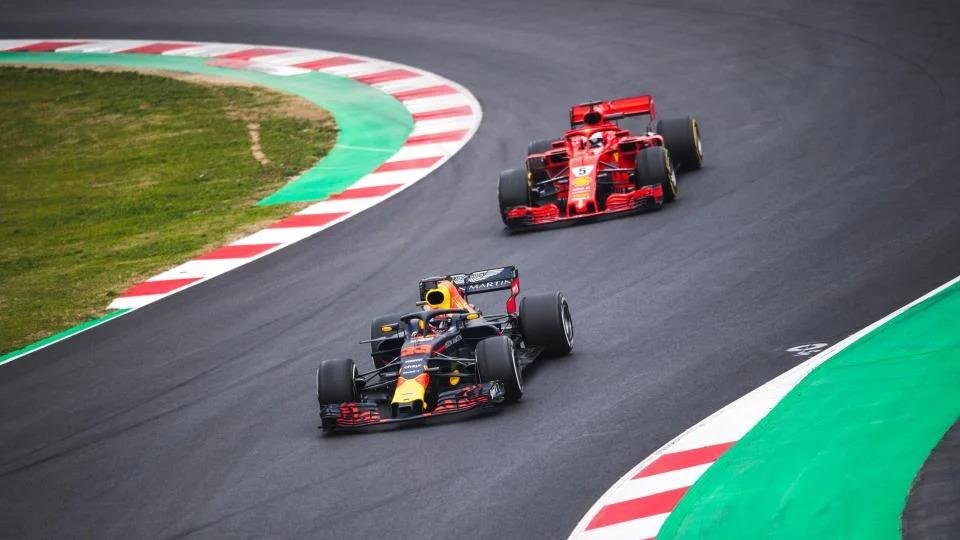 F1 fans have been enjoying a cracking season of racing, with Ferrari and Red Bull battling it out for top spot in a series of closely contested duels. The competition is set to continue in July, with four races lined up before the summer break, including the British and French Grand Prix. 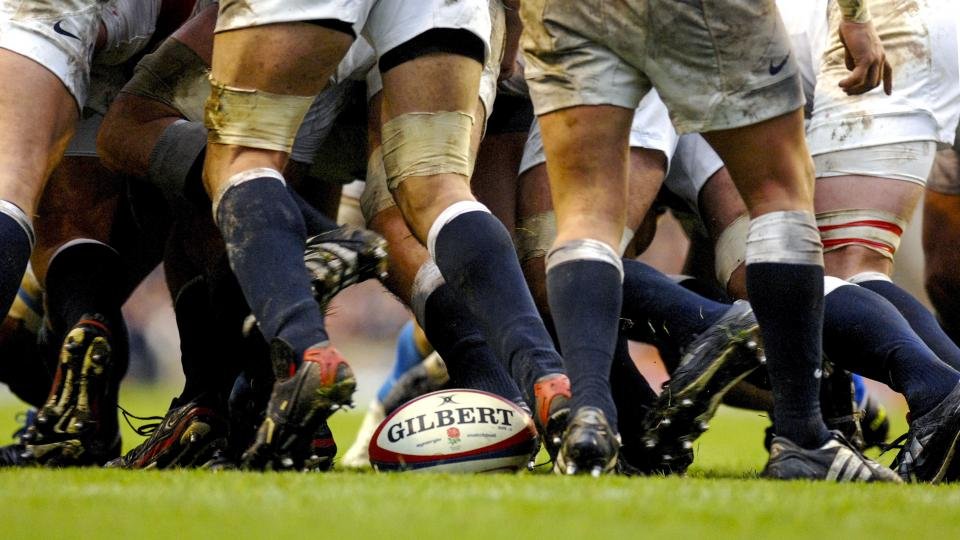 The start of the month sees a bumper crop of top rugby clashes, as England head south for a series of test matches against Australia. Elsewhere, Ireland hope to once again cause an upset and deepen their newly-minted rivalry with the All Blacks, Scotland take on Argentina, and Wales are set to face the Springboks, who currently sit at the top of the world rankings.

AN AUTHOR researching stories of ghosts and other supernatural phenomena has been asking Bracknell residents for their stories regarding Nine Mile Ride and Caesar's...

TipRanksThe Dip in These 3 Stocks Is a ‘Buying Opportunity,’ Say AnalystsThe investing game is rarely plain sailing. While no doubt investors would like...

My glasses have vanished – I blame the ghost – York Press

“DO YOU believe in ghosts?” someone asked me recently. I said yes, I did, although I have never seen one myself. I grew up in an...

Zak Bagans and the “Ghost Adventures” Crew Head to a Haunted Toy Shop and...

The “Ghost Adventures” team is back with a new season on discovery+ July 22, with the crew “investigating all-new incidents of extreme and disturbing...
Load more